Many homeowners have flocked to the suburbs in 2020 and 2021. While cities used to have major appeal to young professionals and established families alike, many are turning to the ample space, top-rated schools, and affordability that the suburbs can offer. Here are the top benefits to buying a home outside a major city. 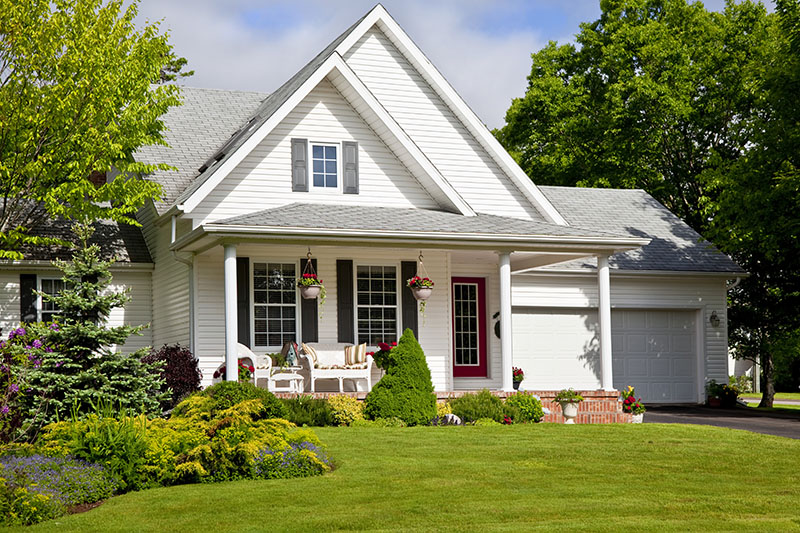 The Benefits of Buying a Home Outside a Major City

Is the Zestimate Right for My House? Understanding Your Real Estate Tools

Whether you are buying, selling, or renting a home, you have probably spent at least…

Should I Rent or Buy My Portland Home?

Relocating to a new area or looking for a new home? Ask yourself these questions…

Whether you are moving yourself or hiring a professional team, there are a few ways…